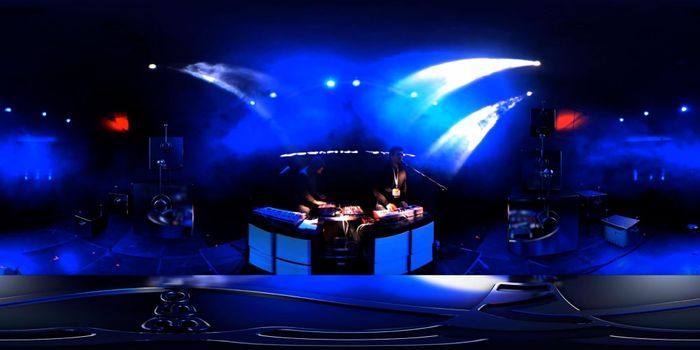 NOT A SIMPLE streaming

Live streaming is increasingly requested by Internet users and live streaming platforms reach almost 2 billion people worldwide.
Today Thanks to the immersive technology of 360 ° live streaming, any event, concert, fair, can increase its reach and diffusion, allowing  physically not present viewers to enjoy live a 360 ° immersive experience  during the event.  Facebook, Instagram, Youtube and many others have already taken up the challenge of the new generation streaming and are ready to broadcast live 360 ​​° video streams.
With Cinemagica the immersive streaming of live events becomes today even more real and interactive!

What you can do with Live Streaming 360 °