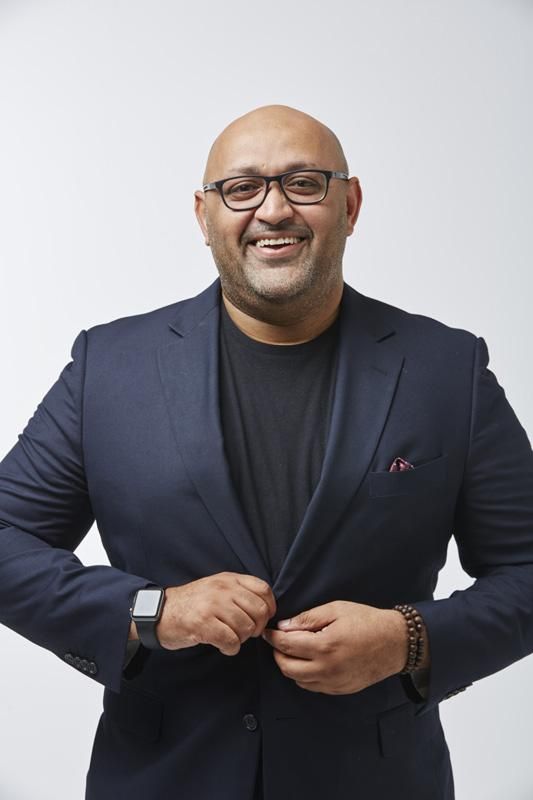 Abdulaziz Fahad Al Jouf is a Saudi entrepreneur and the Founder and CEO of PayTabs, a ground-breaking payment processing company which he started in Saudi Arabia in January 2014 and is now based in Bahrain.  Abdulaziz started Paytabs having already gained considerable experience in setting up other e-commerce companies, including SaleTab and Extabs. Known to his staff as AA, he is a dynamic, passionate, focused and a hands-on natural leader who is fiercely supportive of his team and their personal growth and development.  He believes in giving back and he does so by tirelessly mentoring the region’s young entrepreneurs.  He is a self-confessed risk-taker, always open to opportunities as they arise and making the most of them.  He recognises failure not as a failing but as a lesson from which to gain invaluable experience. Abdulaziz started work in 1999 with the oil giant Saudi Aramco where he acquired Microsoft MCP, MCA, MCSE, MCSE +S and Cisco Networking Engineering Admin CNA.  He moved to the USA at the turn of the millennium where he gained a BSc in IT from the University of Nebraska at Omaha, an ECE & E from the University of Missouri-Kansas City.  He later went on to try an MBA from the New York Institute of Technology.

Paytabs was conceived when Abdulaziz faced problems in finding a suitable payments gateway for one of his own business startups.  When he couldn’t find one to meet his needs he typically decided to set one up himself, figuring that there would be many others with the same issues -- SME owners in the MENA region needing access to a payments platform tailored to their requirements.  He was right and soon his creation caught the attention of the oil giant Saudi Aramco and Paytabs was taken under the wing of its entrepreneurship scheme ‘Wa’ed’. Abdulaziz has created one of the most exciting and successful new e-commerce businesses in the MENA region.  So successful, indeed, that he raised a $20 million investment in 2016 to support PayTabs’ expansion in the Middle East and other countries in Asia.

Abdulaziz and Paytabs have been regularly lauded by their peers both in the region and internationally.  For example, Abdulaziz figured on the cover of Arabian Business in June 2018 and was featured in a major interview; three months earlier Paytabs was awarded the title of ‘Fintech Company of the Middle East’ at the prestigious Arabian Business Achievement Awards in 2018.  It earned the ‘Best Global Online Payments Solution Award’ at the World Payment Congress in 2017 and was granted ‘The Innovation Leadership Achievement Award’, by The Asian Banker in 2017.  Paytabs also secured the ‘Top Fintech Influencer in the Middle East’ by the London-based global fintech hub LATTICE80, came fourth on the ‘Top 100 Startups in the Arab World 2017’ Forbes Middle East 2017 list and was selected as the Number One of Forbes’ Middle East magazine’s most promising Saudi startups in 2016.