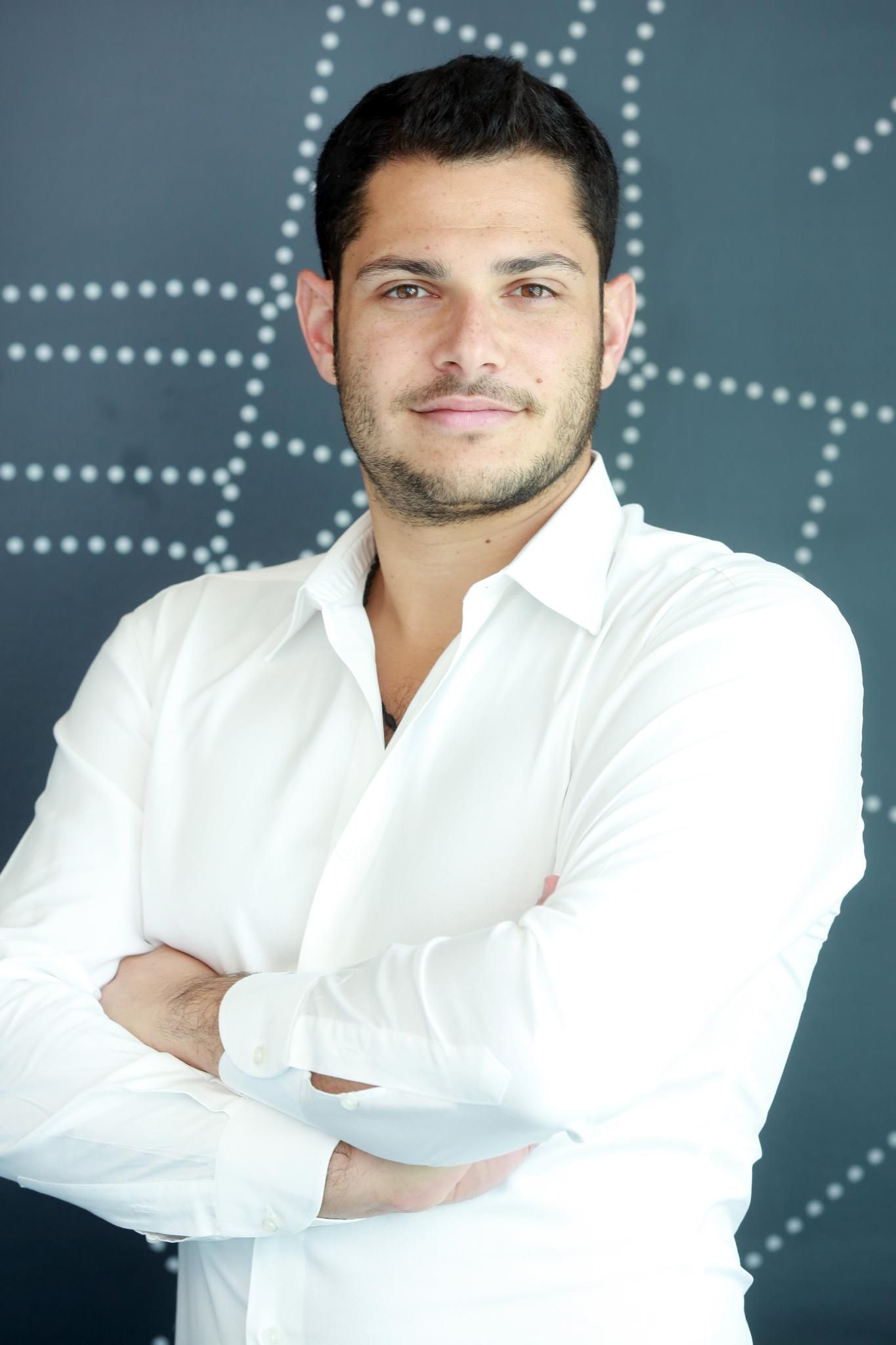 From launching Uber’s operations in more than 11 countries throughout MEA, to now focusing on achieving the same for the Airbnb-style company that’s just made unicorn status.

Anthony Khoury is the General Manager for Sonder Middle East, having recently joined from Uber where he was the Regional General Manager for the Middle East. Anthony has been juggling between the finance and technology world for most of his career, starting in an asset management firm then moving to Rocket Internet Venture Capital and then Uber.

At Uber Anthony played several roles during his 6 years journey, starting from leading Uber’s expansion in MEA where he launched their operations in more than 11 countries, to more recently the Regional General Manager of the Middle East. Anthony grew up in Beirut and has completed a double Masters program in Paris and London at ESCP Europe and CASS business school.