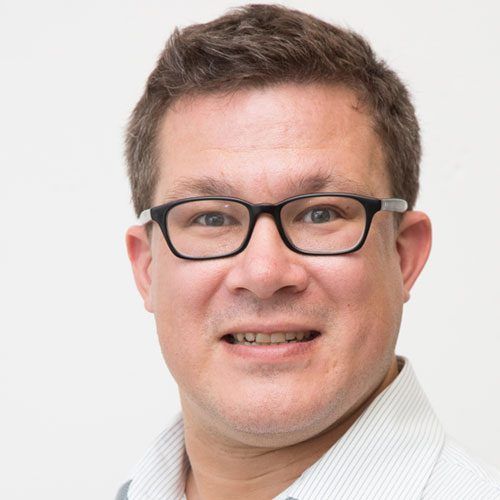 Austyn Allison is the editor of Campaign Middle East, the leading industry title for the region’s advertising and creative community. He has been in the role since July 2016; prior to that he was supplements editor on MEED (Middle East Economic Digest, a business-to-business title covering the major projects market in the Middle East and North Africa). From 2007-2011 Austyn edited Communicate, a media, marketing and advertising title covering the MENA region. Austyn is originally from Scotland, but has called the UAE home for the past 15 years.