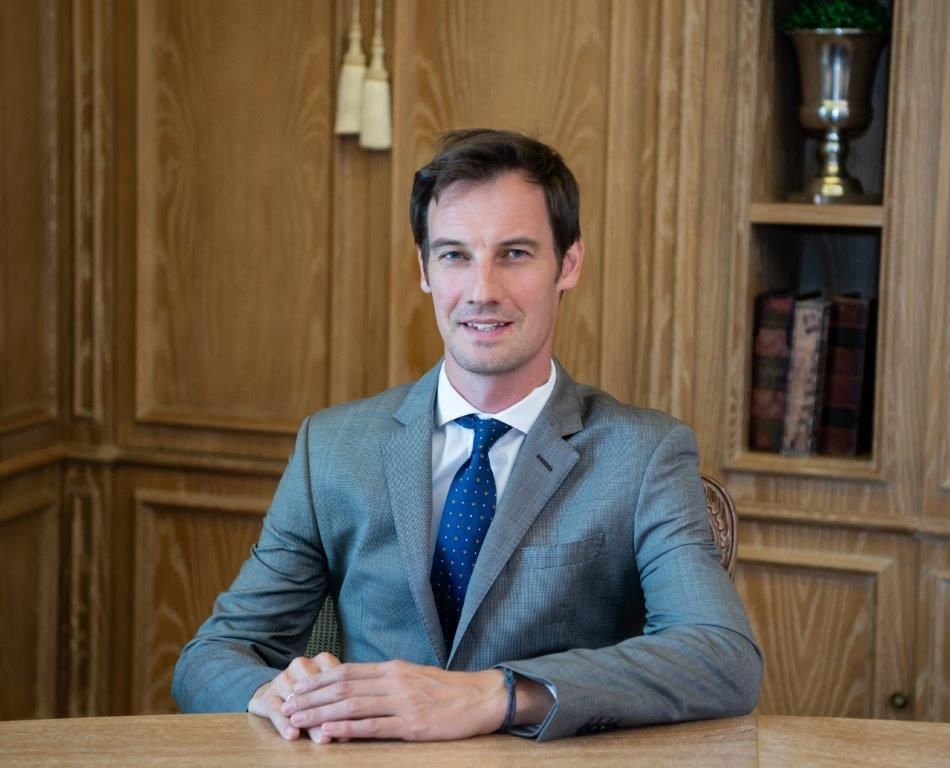 Bart Denolf is currently the CEO Franchise for the Sacoor Brothers group. Since he   joined the company in 2015 he has been actively increasing the presence in new markets.

Prior to joining the Sacoor Brothers group  he pursued a successful career at Pepe jeans group ( Pepe jeans, Hackett) from 2015-2010 where he joined as Global Retail and Expansion Director and previous to that at MANGO from 2005-2010, where he joined as Area Manager of Expansion and became senior VP Business development.

Bart studied for a Degree in Law at the University of Ghent( Belgium). He became a  Master degree in European Law from University of Cantabria( Spain) in 2001.  In 2003  he  studied  a Master Degree in Marketing, Sales and Business Administration in  ESIC (Madrid, Spain), He also undertook in 2010 the General Management Program with the business school IESE (Barcelona, Spain), In 2014 he did another executive program in INSEAD (Paris). Recently he undertook the LEAD program of Stanford University ( San Francisco, USA)