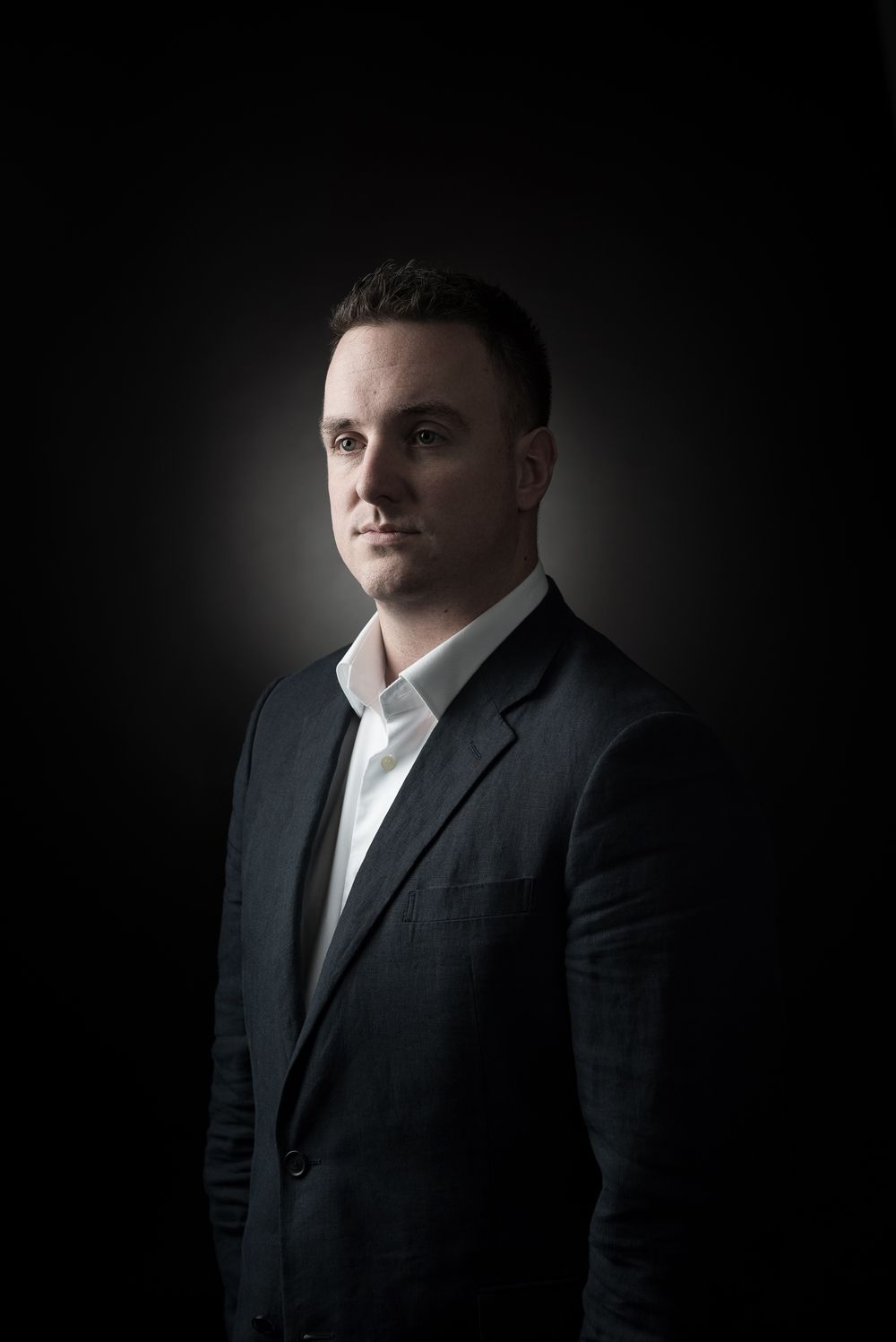 World Famous Hacker, Author & US Marine
United States
Possibly the only Celebrated Ethical Hacker who wiretapped the Secret Service and the FBI
Biography

Bryan Seely is an international keynote speaker, world-famous hacker, Cybersecurity expert, author and former U.S. Marine. Seely became one of the most famous hackers in 2014 when he became the only person to ever wiretap the United States Secret Service and FBI. Shockingly he told the 2 agencies before he was caught, and instead of being sent to maximum security prison, the Secret Service called him a hero and praised his courage and integrity. He has appeared in the New York Times, Wall Street Journal, Washington as well as television appearances on Closing bell on CNBC, CNN, FOX News, ABC, NBC and TMZ with Harvey Levin. Bryan is passionate about fighting for consumers rights, privacy and educating the public about how to stay safe in a constantly changing technology landscape. He currently works as a Senior Security Architect for Cyemptive Technologies, professional keynote speaker, podcast host and full time single father of 2 usually-adorable children.