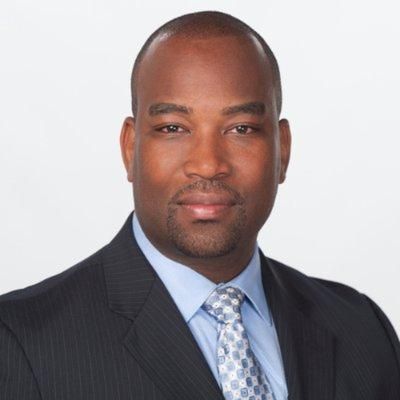 Futurist behind the Big Data strategy of the world’s leading biopharma company.

Christopher P. Boone serves as the Vice President and Lead of Global Medical Epidemiology and Big Data Analysis at Pfizer, an Adjunct Assistant Professor of Health Administration at the New York University's Robert F. Wagner Graduate School of Public Service, an active board member of several influential organizations, and a co-founder of a few start-up companies. Most recently, he served as the Vice President and Head of Real-World Data & Analytics at Pfizer. Chris has been recognized as a 2019 Top 100 Innovator in Data & Analytics, a 2018 Emerging Pharma Leader by Pharmaceutical Executive, and a 2017 Top 40 Under 40 in Minority Health Honoree by the National Minority Quality Forum (NMQF). He earned a B.S. from the University of Tulsa, a M.S. from the University of Texas at Arlington, a PhD from the University of Texas at Dallas, and two executive certificates from the Harvard Kennedy School. Chris is also a Fellow of the American College of Healthcare Executives and a Fellow of the Health Information Management & Systems Society.