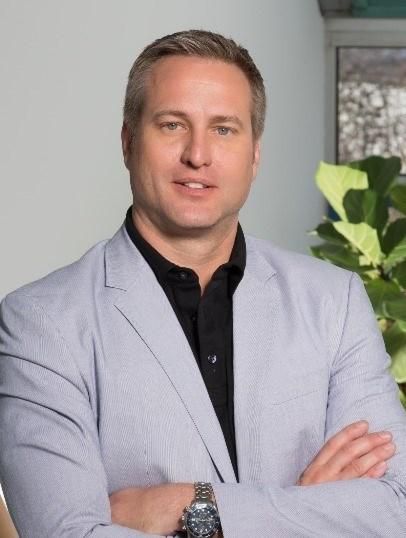 Dirk Karsten Beth is a technology entrepreneur and investor. He started his technology career with the Volkswagen AG implementing globally deployed enterprise systems. Dirk later joined SeraNova (now Cognizant) as a Principal Consultant where he implemented data security applications for American Express and 3Com. Dirk then joined Arbortext (now PTC), then a sub-$10mm startup, as Principal Consultant and Solution Architect where he designed and implemented applications for several fortune 1000 companies including SAP, Schlumberger, HP, and Lockheed Martin. Later Arbortext sold for $190mm to PTC. In 2005 Dirk founded Mission3 and set out to create fully cloud-based regulatory and clinical solutions for life science companies. Mission3 provided solutions for small biotech companies as well as fortune 500 pharmaceutical and biotech companies like Roche, Genentech, Abbvie, Abbott, and Bayer. While CEO, Mission3 grew through the acquisition of GRS4 based in Unterschleissheim, Germany. In 2013 Mission3 was named as the #72 fastest growing software company in the US by the INC 500/5000 list. Dirk served as CEO of Mission3 until the merger with arivis of Munich, Germany in 2013. Arivis acquired Biomedion Gmbh in 2014 and continues to grow in the life sciences, research, and medical imaging markets. Dirk founded Hyalescent Ventures in 2011 to support the startup biotech and life sciences ecosystem in Arizona. Since then, Hyalescent has grown to include investments internationally and within the diagnostics, digital health, and autonomous systems space. Dirk regularly speaks at industry events on the topics of entrepreneurship, investment, and med-tech, and advanced / deep-tech. Dirk serves on the Board of Beacon Biomedical, The Arizona Bioindustry Association, the Greater Phoenix Chamber, the Health Innovation Council of the Greater Phoenix Economic Council, and the German American Chamber of Commerce (AZ). Dirk received his Bachelors from the University of Michigan. He is an aviation enthusiast with his private pilot and remote pilot certificate. Dirk is also a husband and father who enjoys traveling with his family.