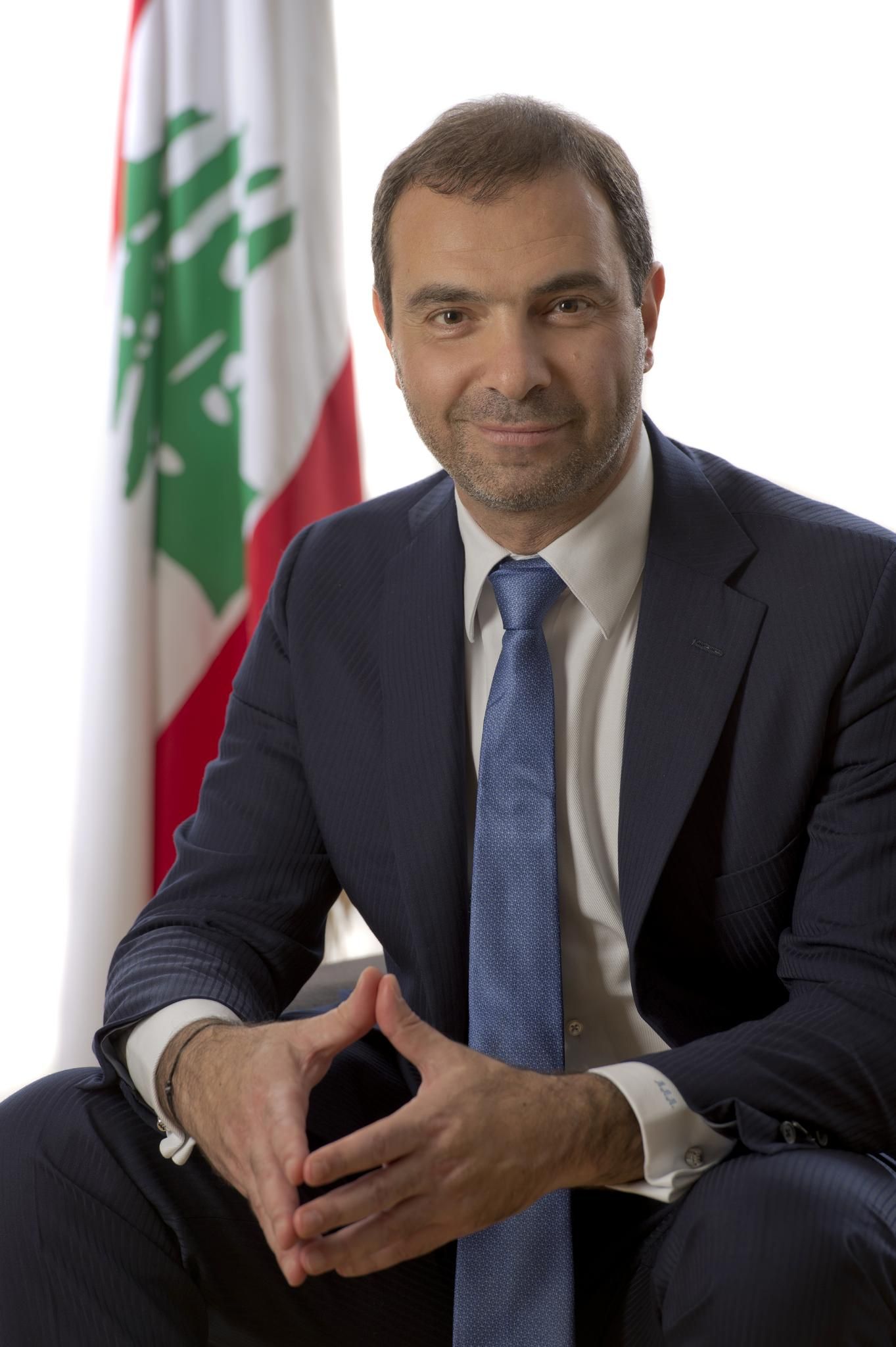 Minister of State for Technology and Investment Affairs, Lebanon
Biography

Adel Afiouni was appointed Minister of State for Investment and Technology Affairs on January 31st 2019. Adel Afiouni is a former investment banker and an expert in international capital markets and Emerging Economies, with more than 25 years-experience in major investment banks in Paris, New York and London including 20 years at Credit Suisse in London between 1999 and 2018. Throughout his career in investment banking, Minister Afiouni held a number of leadership positions in emerging markets and capital markets, including Head of Emerging Markets Coverage in EMEA at Credit Suisse since 2014. He managed numerous projects and financing transactions in Europe and in the Middle East and played an active role in Lebanon and in the MENA region in advising Governments, financial institutions and corporations. Mr. Afiouni is a founding member of the Lebanese International Finance Executives Association (LIFE) and was a board member of LIFE until his appointment as Minister in January 2019. Mr. Afiouni is the author of several articles on the Lebanese economy and on economic and financial reforms needed to stimulate growth. He is a regular speaker in economic conferences in Lebanon and abroad. Minister Afiouni is a graduate of Ecole Polytechnique, Paris, France. He also holds a Masters’ degree in Telecommunications Engineering from Sup Telecom Paris and a Masters’ degree in Finance from University Paris 1st Pantheon Sorbonne.