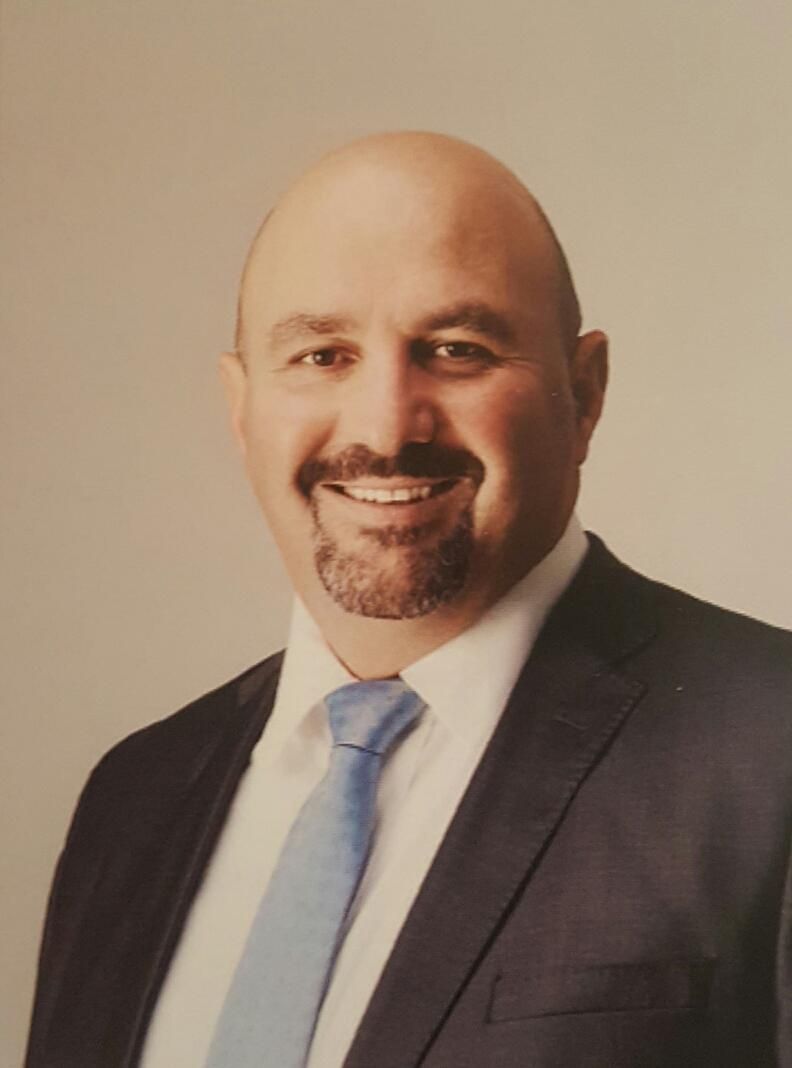 Represents the interests of industry stakeholders across the Middle East.

Jawad leads the GSMA MENA team in the UAE, Kuwait, Lebanon, Jordan, Egypt and Tunisia responsible for GSMA work & activities in the MENA region, which spans 25 countries. He overseas the MENA advocacy activities and GSMA programs such as future networks and technology programs. As a team, our role also includes engaging our members (the mobile operators) in the strategic directions of the GSMA including strategies for 5G deployments, Internet of Things, Identity and AI. The GSMA MENA team works with a wider team of mobile experts based in London and other locations within the GSMA is in charge of engaging all stakeholders in the region and advocacy work to insure the sustainable investments in mobile broadband networks. Our work includes promoting the mobile industry’s positive contributions to regional and national economic development at the highest levels, influencing the region’s major opinion leaders.

Jawad’s career experience in ICT and Media spans 26 years. Before joining the GSMA as head of MENA in Oct 2015, Jawad managed the Arab Advisors Group, which he had founded in 2001 and sold 55% of the company to the Arab Jordan Investment Bank in 2005. Before founding Arab Advisors Group, Jawad’s career experience included working as a senior telecommunications and technology consultant with the Yankee Group in Boston - USA.  Between 1998 and 2000, Mr. Abbassi was a Senior Analyst with the communications research arm of the Economist Intelligence Unit in Boston. Jawad is also a frequent guest speaker at conferences and seminars related to technology, communications and media in the Arab World.

Jawad has received his BSc in engineering from the American University in Cairo -Egypt in 1993 and received a scholarship for an MSc in information systems from the London School of Economics in 1998. He also completed executive education courses in finance for Senior Executives from Harvard Business School in July 2010 and Comparative Tax Policy in August 2018 from Harvard Kennedy School.