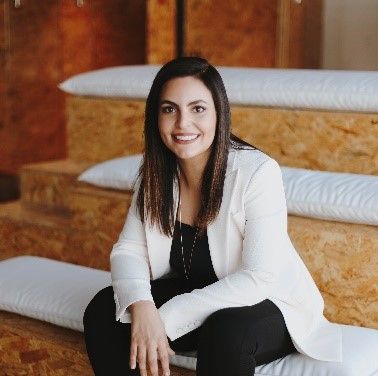 Ludmilla Figueiredo is the former Investment Officer at ApexBrasil's office for Middle East and North Africa regions, the Federal Trade & Investment Promotion Agency of Brazil. Living in the MENA region for over a decade, Ludmilla started the operations of Endeavor Global in the United Arab Emirates, in 2011, after winning 3 global awards along with her team in Brazil, from Kauffman Foundation, for developing the Global Entrepreneurship Week for 3 consecutive years.

In addition, Ludmilla worked with prominent regional startups from UAE, Jordan and Bahrain, besides her role as an ecosystem enabler and entrepreneur in supporting the international expansion & access to capital for growth companies. Ludmilla holds an MBA from Hult International Business School & Executive Education from Harvard Business School.