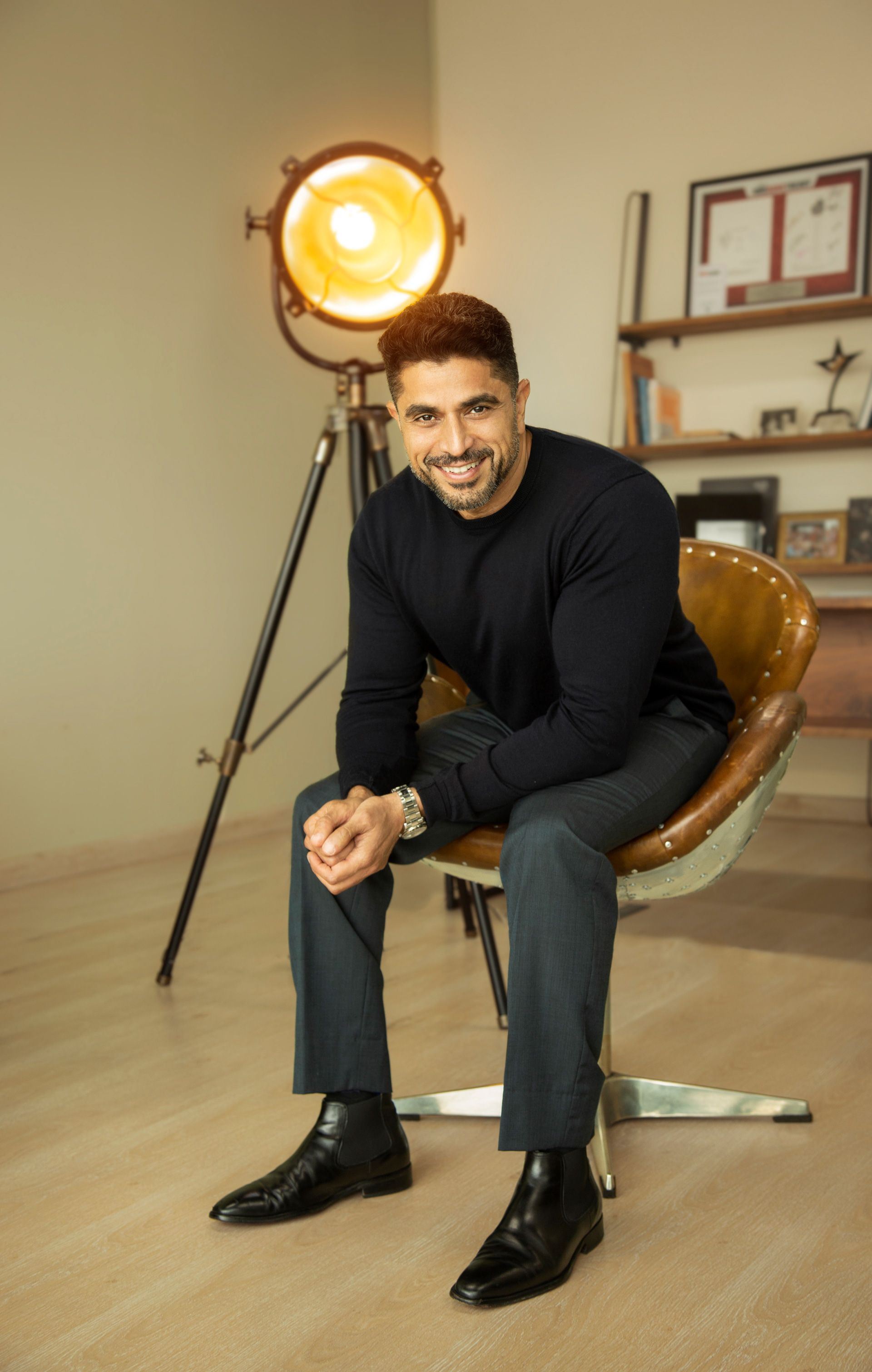 Co-Founder & CEO, Starzplay
United Arab Emirates
Founder and CEO of MENA’s leading video streaming service that is based out of Dubai and delivers its service from Marrakesh to Karachi across 21 countries in 5 languages.
Biography

Maaz Sheikh is the CEO and Co-Founder of STARZPLAY (www.starzplay.com), MENA’s leading video streaming service that is based out of Dubai and delivers its service from Marrakesh to Karachi across 21 countries in 5 languages.

Prior to starting STARZPLAY, Maaz was the COO at OSN where he led the company through industry consolidation and growth phase from 2005 to 2014. Before OSN, Maaz spent over a decade in Silicon Valley building two start-ups – Virtela Communications, which was eventually sold to NTT and StorePerform Technologies, which was acquired by JD Software. Maaz started his career as an engineer with Sprint Corp.

Since its inception in 2014, STARZPLAY has raised over $125M in funding from Lionsgate, State Street Capital Group, and SEQ Capital. In 2019, IHS Markit recognised STARZPLAY as MENA region’s #1 streaming service in terms of subscribers and revenue – ahead of any global and local service.  Over the course of 5 years, STARZPLAY has received numerous industry awards and recognitions including being recognised by Financial Times as one of the ‘Top 25 tech companies to watch out for.