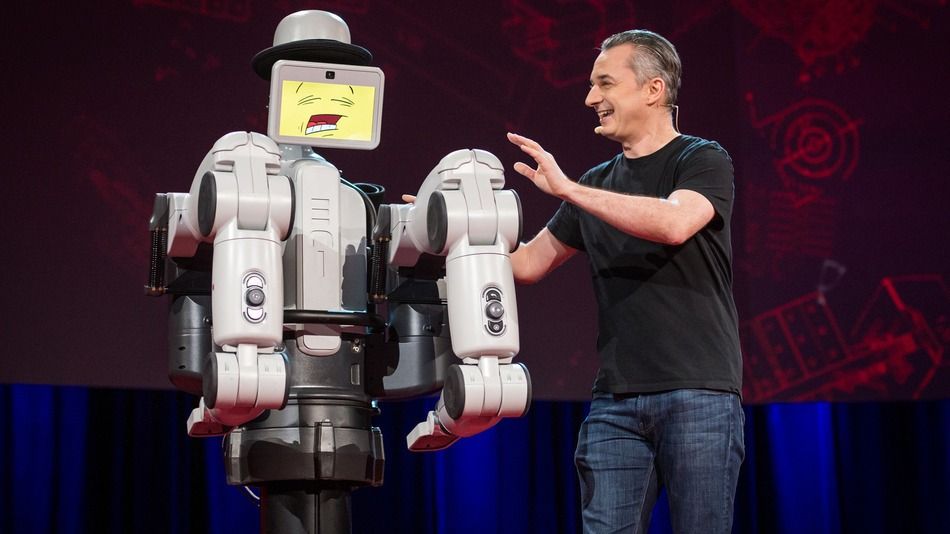 Marco Tempest began his performing career as a stage magician and manipulator, winning awards and establishing an international reputation as a master illusionist. His interest in computer-generated imagery led him to incorporate video and digital technology in his work -- and eventually to develop a new form of contemporary illusion. Tempest is the executive director of the NYC Magic Lab, a science consortium exploring illusion and digital technology. He is deeply embedded in the tech industry and has regular interactions with product teams in an advisory capacity and as a consultant or developer for prototype consumer technologies. He is a Director's Fellow at the MIT Media Lab and a creative consultant at the NASA Jet Propulsion Laboratory.