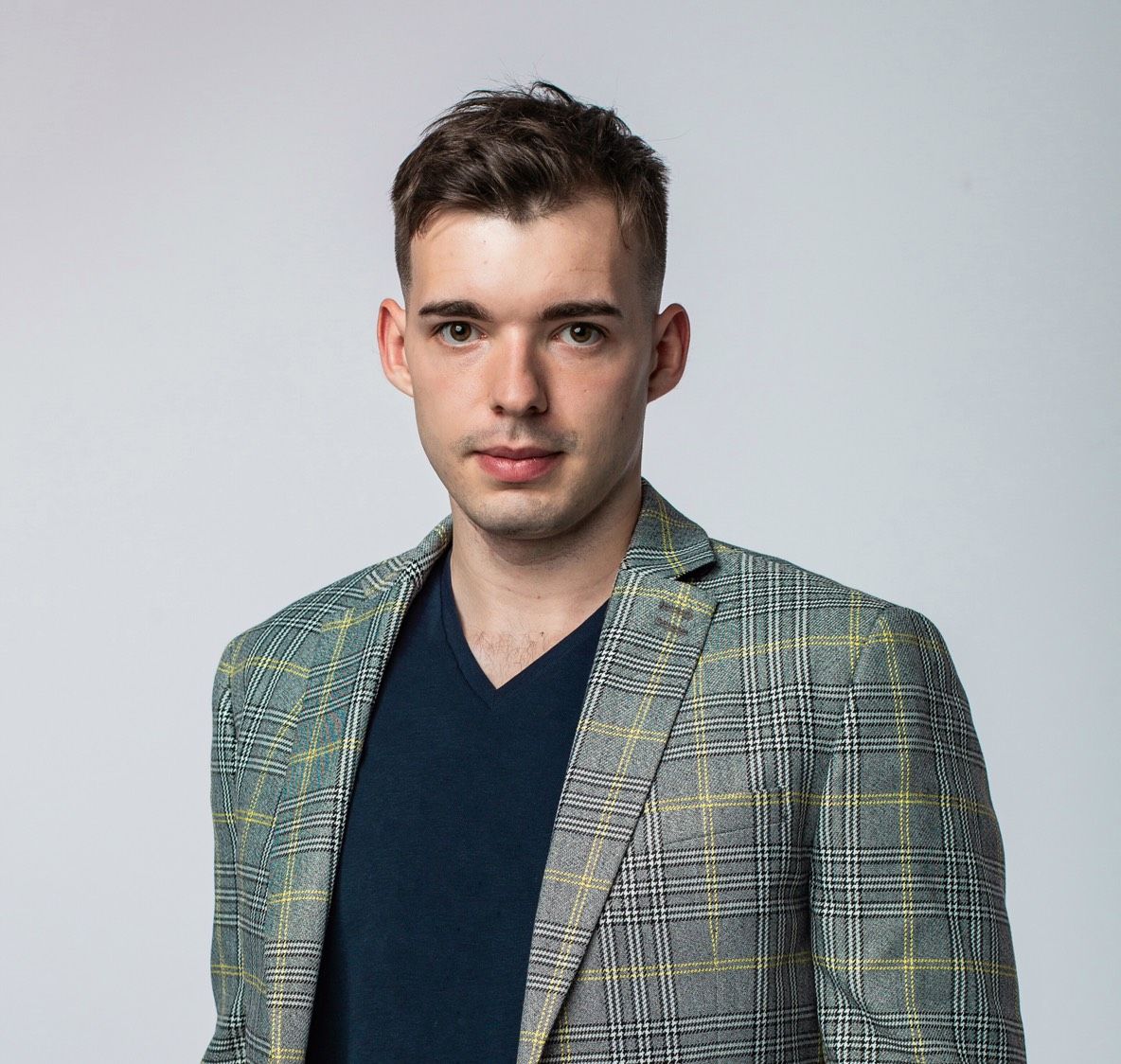 Mateusz Mach is a Polish entrepreneur and investor. Founder of the world's first sign language messenger Five App and venture house Nextrope. Finalist of the ranking of the most influential European entrepreneurs under the age of thirty, Forbes 30 Under 30. In 2015, at the age of 17, Mateusz Mach debuted as an entrepreneur when he introduced the Five App start-up. The mobile application was the world's first sign language messenger, enabling deaf people to communicate efficiently using Android- and iOS-based devices. As a social impact project, the Five App was largely acclaimed among the targeted audience and acquired over ten thousands of users. In 2017, Mach founded a venture house, Nextrope. The company focuses on delivering fintech software solutions to institutional clients and governmental institutions. The Warsaw based bank Alior introduced a blockchain based solution developed by Nextrope. The firm is also working decentralization of the music industry by introducing Ethereum-backed utility tokens for users to purchase access to music streaming services. He launched the Initial Coin Offering (ICO) of OPUS in the Summer of 2017.