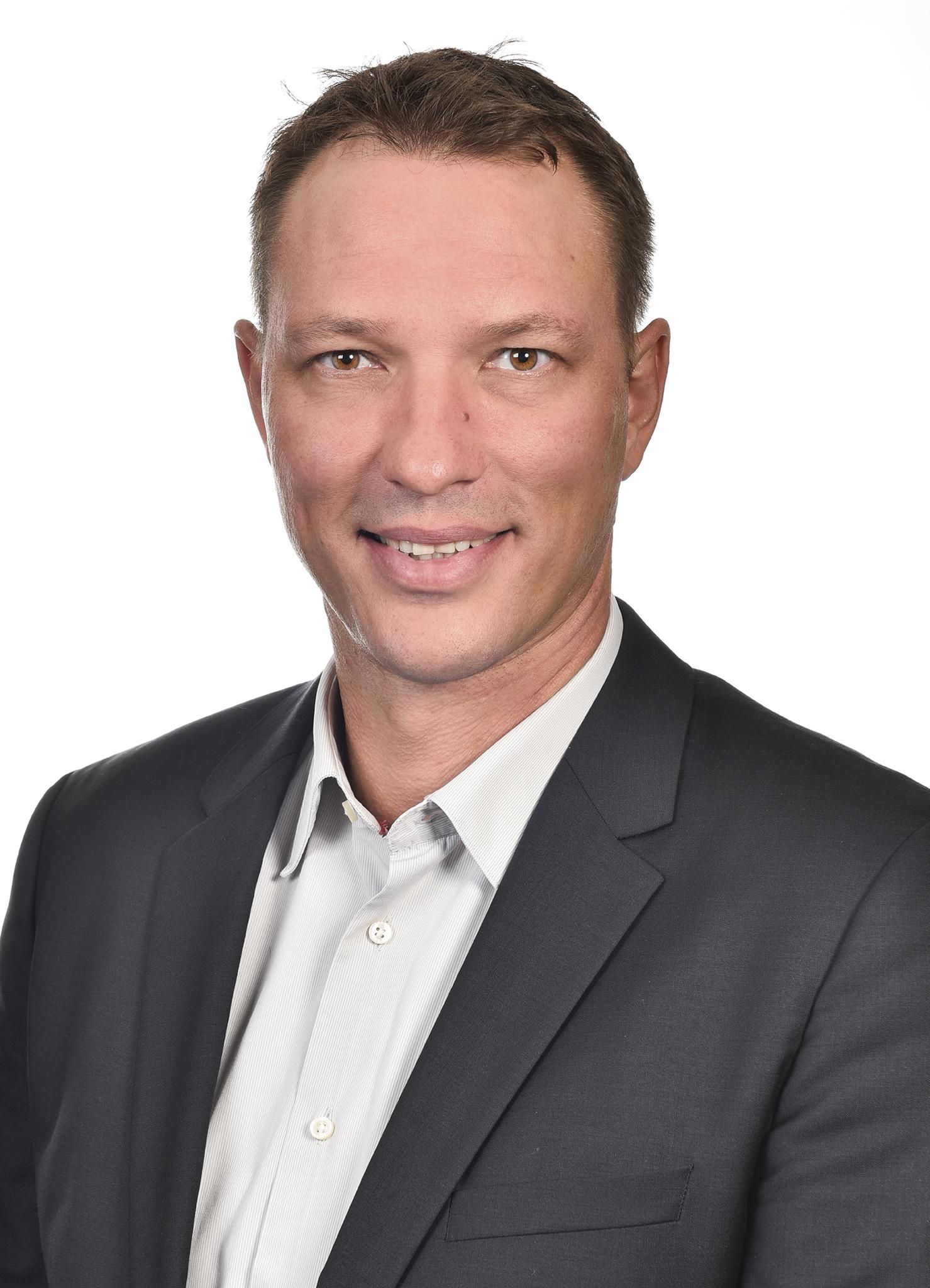 After starting at Audi in 2002, Michael Zweck has held various positions within technical development departments.  In 2011 he initiated the pre-developed project “traffic light information”. After three years he moved to Silicon Valley to introduce this Vehicle-to-Infrastructure feature as an industry-first into the US-market. After the successful market launch of the function and the preparation of the first US cities, he came back to Audi returned to drive the European rollout and develop new Smart City functions.