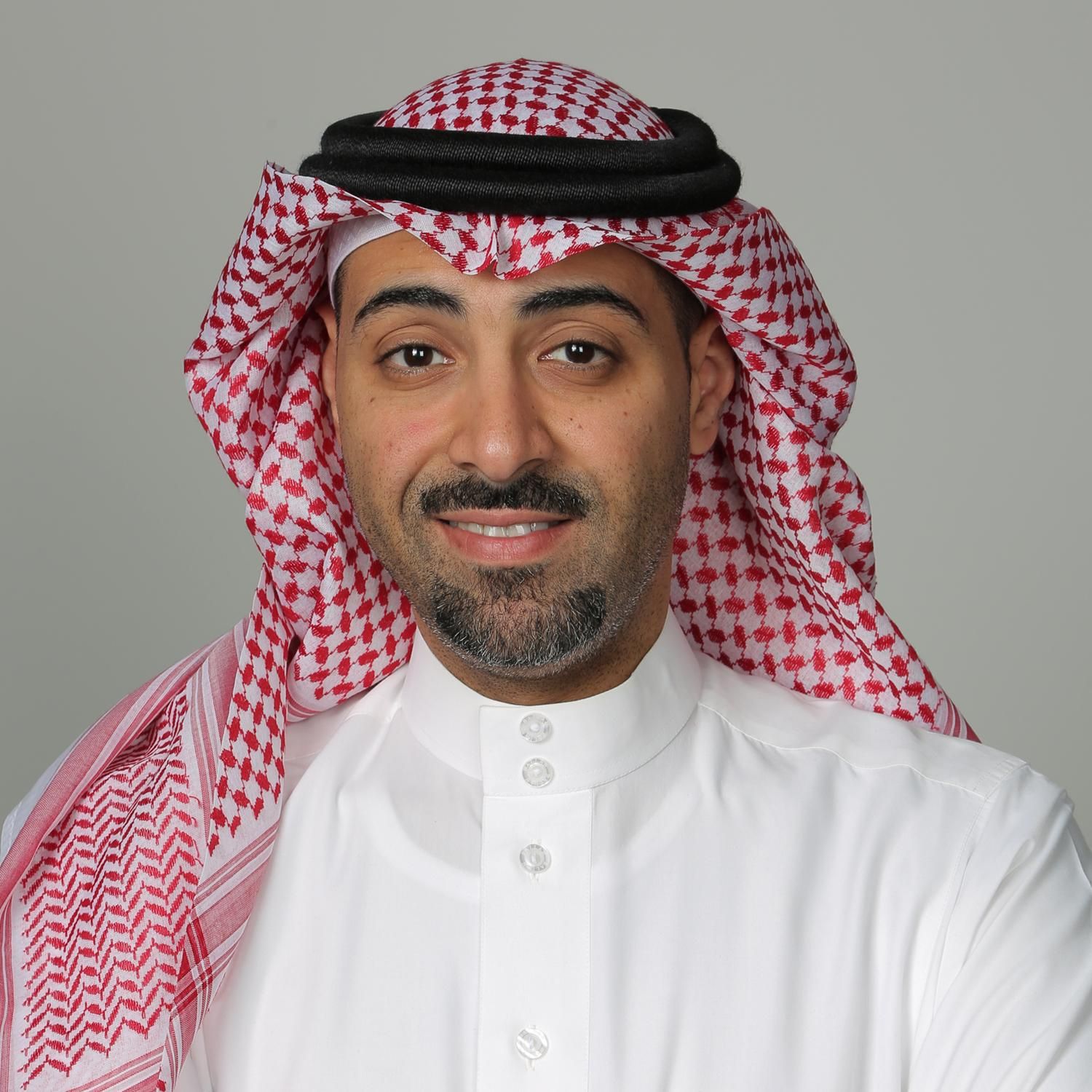 Nawaf Attaf Al Sahhaf is the Chief Executive Officer of the Business Incubators and Accelerators Company (BIAC), which has become one of the most prominent companies in the Middle East in the development of the innovation and entrepreneurship ecosystem under his leadership. He is also the Chief Executive Officer of the Badir Technology Incubators and Accelerators Program, one of the National Transformation Program’s highest-performing initiatives.

Leveraging 14 years of proven experience in the executive management of companies and government programs, Al Sahhaf has succeeded in the first two years of BIAC’s establishment in positioning the company’s business to provide consultations to governmental and private bodies, gaining a diverse portfolio of programs, projects, and initiatives including the Industrial Enterprises Accelerator Program, Innovation Expressway Program (IE), KAMIN Program, Program for Development of National Industries and Logistic Services, the comprehensive strategy for the mining industry initiative, the Dulani program, the Badir program for technoglogy incubators and accelerators, the Saudi water innovation center and Inventors Patent-to-Market Accelerator.

Al Sahhaf has also led the creation of new investment solutions in BIAC which are considered pioneering in the Kingdom, aimed at providing financing to manage investment deals for investors interested in funding promising Saudi start-ups in technology and innovation in cooperation with the Small & Medium Enterprises General Authority of Saudi Arabia (Monsha’at). Also paving the way for BIAC to become a leading developer on the entrepreneurship ecosystem in the technology innovation and industry.

Under the management of Al Sahhaf the Badir Program has obtained several regional and international prizes, reflecting its increasing impact on the ecosystem of entrepreneurship in the wider Middle East region while contributing more than SR 2 billion to the Saudi economy. To achieve an even greater economic impact, Al Sahhaf is presently developing a business model under the commercial privileges system (franchising) to expand the Badir Program across all cities of the Kingdom and Middle East.

One of Al Sahhaf’s most prominent professional achievements was his success in orchestrating the Kingdom’s chairmanship of the Arab Technology Incubators and Techno Parks Network (ARTECNET), which is affiliated with the United Nations in Geneva for a period of three years (2019 to 2021) and has a network of 22 member countries.

Prior to becoming Chief Executive Officer of BIAC and the Badir Program, Al Sahhaf began his career at the Saudi Industrial Development Fund where he held numerous positions over an eight-year tenure before being appointed a senior consultant of the fund. In 2010, Al Sahhaf joined King Abdulaziz City for Science and Technology’s Badir Program as a business developer, later taking on the role of director of Finance Management and Investment Services in the Program until 2013. During that period, he worked with one of the biggest business incubators and accelerators in San Francisco, USA, before moving to work at one of the most prominent investment groups in start-up technology companies in San Francisco. He was appointed the Chief Executive Officer of the Badir Program in 2013.

Al Sahhaf holds a degree in marketing management from King Fahd University of Petroleum and Minerals (KFUPM) and a degree in international marketing from the University of Strathclyde in Glasgow, Scotland. He obtained a specialized certificate in leadership, entrepreneurship, and industrial marketing strategy from INSEAD in Fontainebleau, France. In addition, he has also attended several courses on professional incubator management from the International Business Incubators Association (INBIA), holds a number of Project Management Professional (PMP) certificates, and has numerous participations in conferences of business incubators and entrepreneurship at the regional and global levels. In 2018, Al Sahhaf won the Entrepreneurship Leader of the Year in Saudi Arabia award from Global Brands Magazine.

Al Sahhaf is also a director of various committees and a member on several boards and programs specialized in the field of entrepreneurship and the support and development of small and medium enterprises, including the KAUST high level steering committee, the Riyadh Taqnia Fund Board, Committee of SME Sector at the Chamber of Commerce in Riyadh, PIF’s Fund of Fund founding board, Global Entrepreneurship Network Saudi Chapter Board, Committee for Support of Saudi Inventors, and Advisory Board of Biomedical Technology Department.