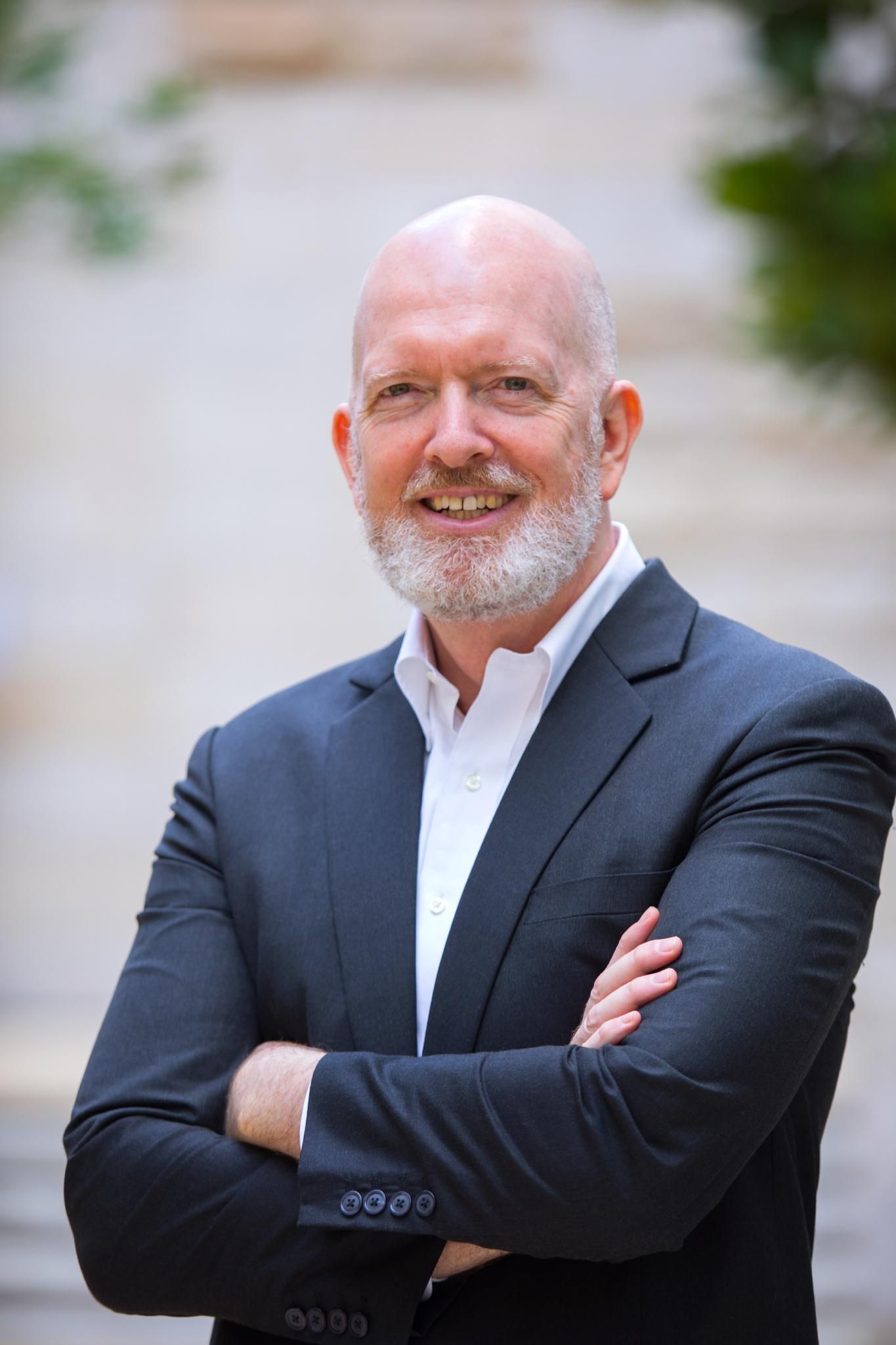 Paul is a multiple time winner of the INSEAD Dean’s Award for Excellence in Teaching. He is the creator of INSEAD’s Startup bootcamp. Paul teaches entrepreneurship courses and is the lead professor on INSEAD’s popular elective "Your First Hundred Days" which teaches students how to turn around a failing company.

Paul has decades of work experience with start-ups, major technology companies, investment capital, consulting, and government initiatives. He has successfully worked in every corner of a technology company from answering the telephone and emails in technical support to finance to sales and business development to CEO. He was a Technology Evangelist at Apple, and Director of Strategic Planning and New Business Development at NEC Computers. He was a venture capitalist and has served as VP, President and CEO of technology startups. In addition to launching and building technology companies around the world, he has restructured and turned around companies, and he has built strategic plans for government initiatives. He has opened new markets for businesses world-wide. He has been instrumental in landing hundreds of
millions in revenue for companies, and he has been intimately involved in raising millions in venture capital for multiple ventures. He has authored technology white papers and business plans, and has performed extensive business planning from full P&Ls to operations to market launches. At INSEAD he is an Affiliate Professor of Entrepreneurship and Family Enterprise based in Singapore. He teaches on all of INSEAD’s campuses for all programs including: MBA, GEMBA (Global Executive MBA), TIEMBA (Tsinghua INSEAD Executive MBA), and Executive Education. He continues to consult to companies around the world.

Paul is a graduate of Harvard University. He is married and has three children. He is a native English speaker, he can speak/read/write Thai, he is conversational in American Sign Language (ASL), and he has basic communication skills in a few other languages.