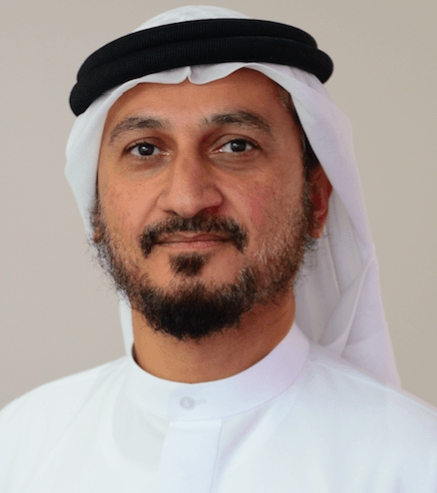 Chief Technology Officer, Du
United Arab Emirates
Responsible for driving the company’s transformative network strategy into the digital age, Saleem built one of the first IMS infrastructures in the region, and accelerated the roll out of du’s mobile and fixed network across the UAE
Biography
Saleem AlBlooshi joined du in 2008, filling a range of roles before assuming his current position in November 2017, where he heads the Infrastructure division within EITC, which consolidates all infrastructure, network and data centre operations under the EITC umbrella. With 23 years of experience in Business and Telecom and records of success in delivering first-rate technology, customer experience, and business solutions, he is a skilled and ambitious leader with a range of skills and business competencies in the Information and Communication Technology (ICT) industry. Saleem began his career in 1995 after graduating from the College of Engineering at Khalifa University in Sharjah. Prior to joining du, he worked at the Etisalat Head Offices in Abu Dhabi and Dubai for 13 years, in various managerial roles, before moving to SmartWorld as the Chief Technology Officer until August 2008. Saleem joined du as Senior Vice President of Technology and Wholesale Operations, and held Executive Vice President positions in several departments before being appointed to his current role as Chief Infrastructure Officer. During his time at du, Saleem has built one of the first IMS infrastructures in the region. Saleem holds a Global Executive MBA from INSEAD Business School, a Bachelor of Engineering from Khalifa University, and has completed executive leadership programs with both Etisalat and du.