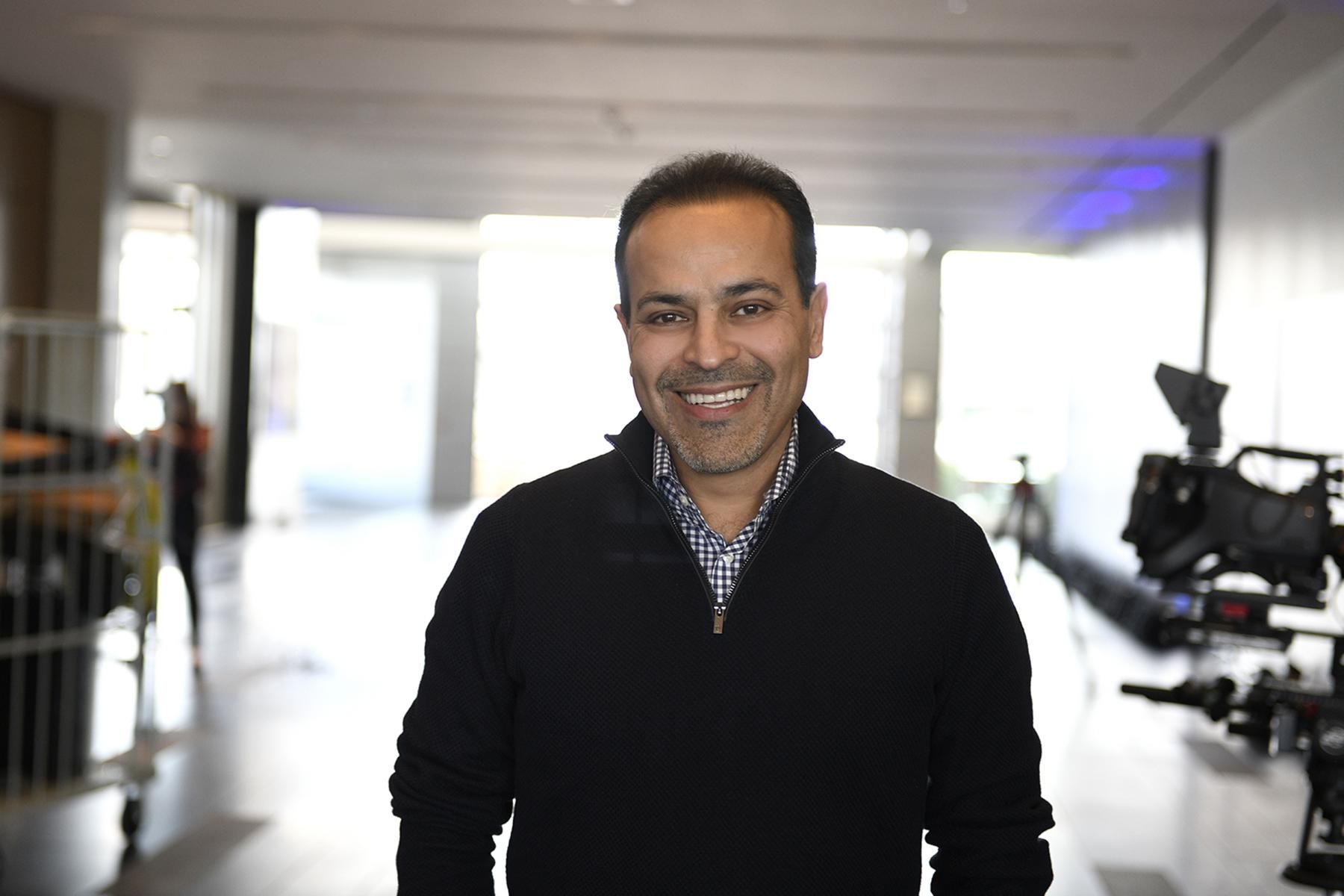 Sanjay Mirchandani is the President and Chief Executive Officer of Commvault (NASDAQ: CVLT), a recognized leader in providing software, solutions and services that enable customers to protect, manage and use their most critical asset — their data — on premise and in multi-cloud environments. Mirchandani joined Commvault in February 2019 after serving as the CEO of Puppet, where he expanded the company’s global presence and grew the user base to more than 40,000 companies, including 75 percent of the Fortune 100. Prior to Puppet, Mirchandani led strategy and business development as Senior Vice President & General Manager for VMware’s Asia Pacific Japan operations. Before joining VMware, Mirchandani served as Chief Information Officer of EMC’s award-winning IT organization, driving operational excellence and business agility to support the ever-evolving needs of the company and its more than 53,000 employees. He also spent more than a decade in global leadership roles at Microsoft. Mirchandani is on the board of directors at Drew University, where he earned his bachelor’s degree in computer science and math and serves on the board of Datameer.  He earned his MBA from the University of Pittsburgh.