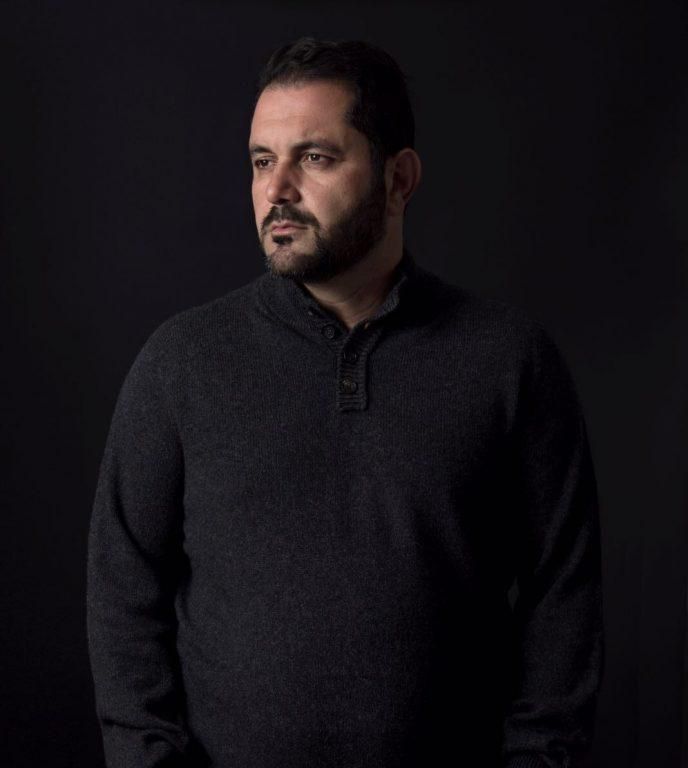 Shervin is a serial entrepreneur and investor. He is the co-founder of Sherpa Capital, a leading venture capital firm with $650m under management and is co-founder and first Executive Chairman of Virgin Hyperloop One, a transportation company.  Shervin is a former member of the Board of Directors of Uber, Wag, Machine Zone, Cue Health, Munchery and Pillpack.  Prior to co-founding Sherpa Capital, he was a Managing Director at Menlo Ventures, a venture capital firm with over $4 billion under management. Shervin joined Menlo Ventures in 2011 and led key early investments, such as Uber (Series B), Machine Zone (Series B), Warby Parker (SeriesA), Tumblr, and Getaround and others.  While at Menlo, he started their seed investment program, Menlo Talent Fund, which closed over 35 seed investments, including Parse (sold to Facebook) and Scan (sold to Snap). In addition, as an angel investor, he personally made over 100 seed and angel investments, such as; a seed investment in Dollar Shave Club (sold Unilever for a $1 billion), Postmates, Cherry (acquired by Lyft), TaskRabbit, Parse, Qwiki, Gowalla, Milk, Socialcam, Klout, and Bolt Mobility where he is also a board member.